HOW LOW CAN THEY GO?

It disturbs me that with every stroke of his pen, Trump is pulling another plank from the platform that upholds the lower-and-middle classes of this country. From hobbling workers' rights to decimating healthcare,

his and the Republican’s policies are making it tougher for people to live with dignity and be fairly paid for their hard work. So many hard-won fights over so many decades are disappearing before our eyes--workers' rights, women's rights, LGBT rights, minority rights, healthcare rights.

Now the Republican-majority House and Senate are proposing a new healthcare law that guts the Affordable Care Act (ACA) and threatens to leave up to 23 million without health care coverage.

Those between the ages of 50 and 64 will see premium rate increases that will drive many of them to forego insurance altogether. Whereas the ACA prohibited charging older people more than three times what young people were charged, the American Health Care Act (AHCA, aka Trumpcare) will increase that difference to five times as much.

The Senate plan is different in that tax credits will vary by income at a lower eligibility level than under the ACA. Sounds good, right? But the credits are smaller because their value is tied to the cost of less-generous insurance than under the ACA. What does “less generous” mean?

Currently, insurance companies are required to provide coverage for what the ACA termed, “Health Essentials.” These include:

So while Republicans—and particularly Trump—are promising lower premiums, they’re also allowing the stripping away of basic services we’ve come to expect for our premiums. Take a look at that list again. Imagine not having coverage for prescriptions, laboratory services, or even hospital stays, and tell me how much “savings” one can really expect in paying for health care. The catch is, these services can be covered by health insurance companies, but for each covered service you “order,” you’ll pay dearly.

These cuts will throw hospitals, doctor’s offices and medical facilities into a tailspin. Expect to see rural-to-mid-sized hospitals close their doors, and doctors discontinue their practices. Expect to see exorbitantly higher premiums for those who are insured, because those folks will, once again, be picking up the cost for those who will no longer be covered by Medicaid. Until the ACA, those who were insured were subsidizing those who were not. Without Medicaid, those who are insured will be doing more heavy lifting than ever.

To explain why this is so, I’ll use my personal history with insurance.

I have made a health insurance premium payment every month of my life since I got out of college. I am now 62, and fortunate to be very healthy. I liked the ACA insurance mandate (gone with this Republican plan) because everyone had some skin in the game. Even if they refused to buy insurance, they had to pay a tax. As a result, for the first time ever in my life, my health insurance premium actually went down in 2017!

It was only eight dollars a month, but it went up year after year before the ACA, sometimes as much as 28%. I rarely even met my then-low $1,000 deductible, yet when I got the dreaded annual letter from my insurance provider, it always said, "This rate increase is not due to your use of health benefits, but the use of health benefits by those in your area." So for decades, I subsidized those who used the hell out of their insurance, as well as those who didn't have insurance.

Finally, with the ACA payments that were made to health insurers by the federal government, it wasn't up to just me and other subscribers to keep subsidizing the costs. The ACA was a relief valve, and the curve flattened. It wasn't perfect, but it was working!

Now that will be gone, and I can't imagine how much my premiums are going to go up between now and when I am eligible for Medicare. But they will go up for everyone, because once again we’ll be subsidizing the uninsured. My insurance provider had originally anticipated 8% increases in 2018, but when the House bill passed, it revised that to 22% increases.

And who will benefit from these massive increases imposed upon the lower-and-middle classes?

The 1%. According to the assessment was made by the Joint Committee on Taxation, a nonpartisan panel that provides research on tax issues, two of the biggest tax cuts in Republican proposals to repeal the Affordable Care Act would deliver roughly $157 billion over the coming decade to those with incomes of $1 million or more. People making $200,000 to $999,999 a year would also get sizable tax cuts. In total, the two provisions would cut taxes by about $274 billion during the coming decade, virtually all of it for people making at least $200,000, according to a separate assessment by the committee.

Maybe when enough of the lowest-income Americans—many of whom voted for Trump—get  huge increases in their 2018 premiums, they'll wake up and realize that their president, their party, caused their suffering.

I just hope the Democrats ram this fact home and run on nothing but this issue during the 2018 election cycle.

How low can they go? We don’t know yet, but they are plumbing the depths of decency, and we can expect more muck to be heaped upon us as they do.

Author: Rebecca WarnerWebsite: https://rebeccajwarner.comEmail: This email address is being protected from spambots. You need JavaScript enabled to view it.
Author

Rebecca Warner has long been an advocate for women’s rights to social, economic and political equality, as well as human rights--basic rights and freedoms that belong to every person in the world, from birth until death. In her first book, the award-winning political thriller, Moral Infidelity, Rebecca explores a woman's right to have control over her reproductive choices. In her newest book, My Dad My Dog (to be published by Black Rose Writing 11/19/20) Rebecca addresses caregiving, and the right to dignity for patients and caregivers. Her archived blogs on HuffPost range in topic from feminist matters to politics to finance. Rebecca has been happily married to her husband, Jason, for 32 years. They moved from Miami to the beautiful mountains of North Carolina where they live with their lively stumpy-tailed cattle dog, Chance. Rebecca loves dancing—from ballet to shag—foreign travel and spending time in nature.
Tags

Caregiving Comes at a Cost: Should Family Members Be Compensated for Caregiving?
19 October 2020 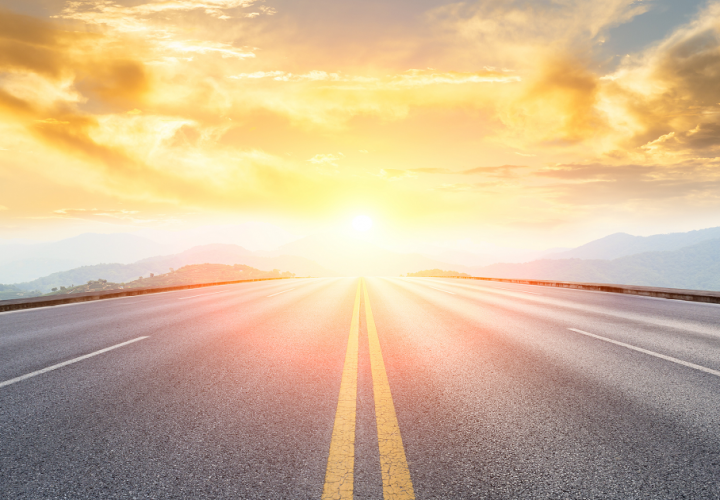